Home | News and Events | The translation of the resilience framework 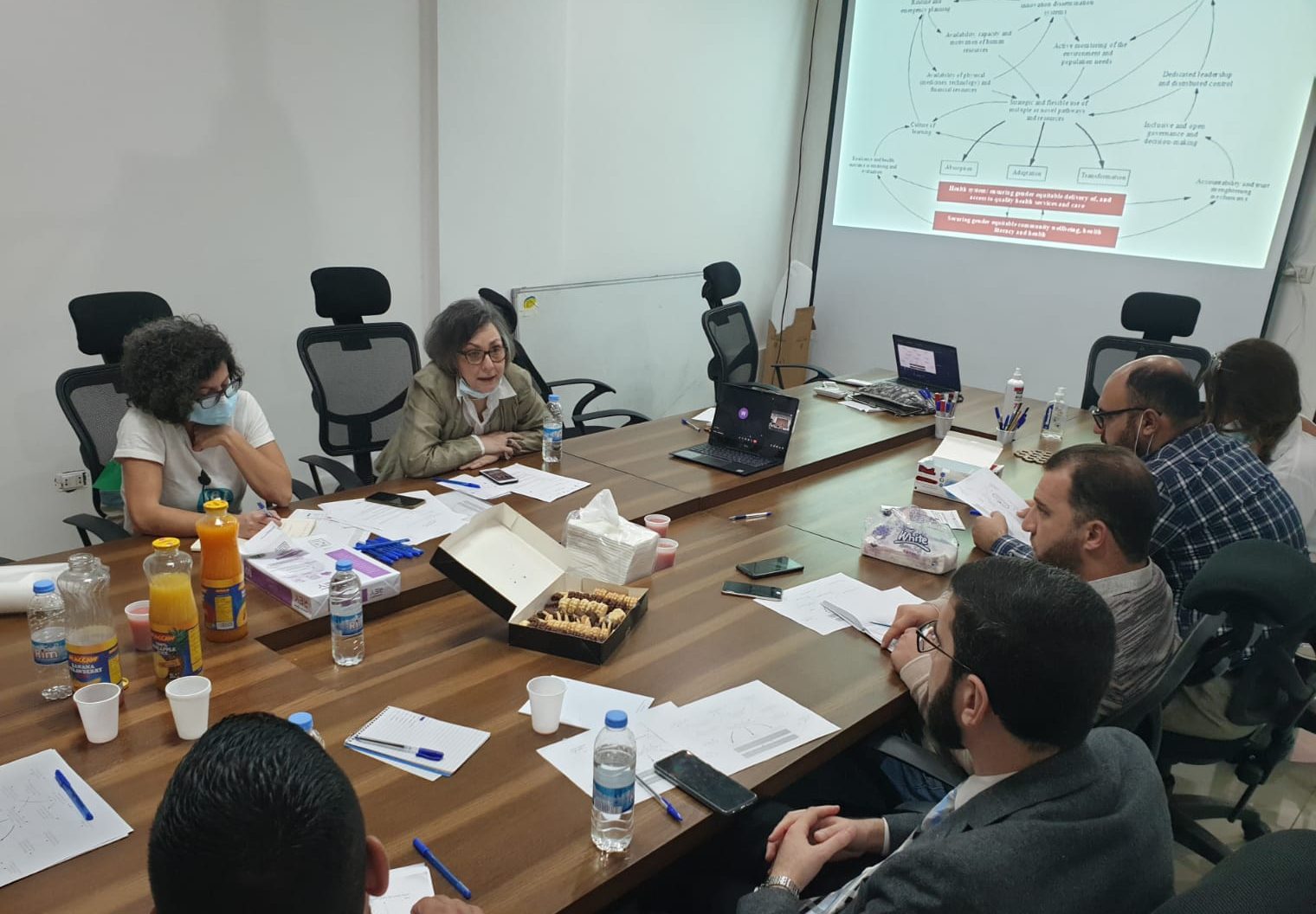 The translation of the resilience framework

International consortia work across different languages, and this can throw up challenges, especially when abstract concepts are being discussed. Rouham Yamout of American University of Beirut talks about the team’s use of an English-language resilience framework within a community setting in Arabic-speaking Lebanon.

The ReBUILD for Resilience health system resilience framework has been developed by our team of international experts. It is at the core of our work in our learning sites, where our main activity is to map the resilience capacities in the health system in order to identify the points at which we can intervene for improvement. The methodology for this project is participatory action research, where academics team up with local health care partners in Majdal Anjar to co-develop interventions leading to positive change. For this process we have selected eight local partners who occupy different levels of the local health system.

One of our problems is the diversity of our local partners, with different members having different backgrounds and therefore needing different support from the AUB team to understand and accurately convey information about the learning site. In addition, the majority of our local partners do not speak English as a first language – English being the language of the framework. Therefore, one of our first tasks was to introduce the framework in a simple way, with examples to explain the concepts. It then became obvious that we needed to translate the framework into Arabic if we were to be able to communicate its themes.

We proceeded with a basic literal translation, using Arabic terms for each concept in the framework. I translated the framework, and other members of the AUB reviewed the translations and made corrections. However, during conversations with partners it became clear that the translations did not adequately convey abstract concepts from English to Arabic, and that different aspects of the framework remained vague, especially to those not used to official public health terminology. To alleviate this problem, we tried to use examples, asking partners for personal experiences related to each. Here we discovered that the Arabic terms – although agreed by academics – do not translate precisely for lay people. This may be partly due to the use of Standard Modern Arabic for scientific and academic purposes, whereas people in the workplace communicate in colloquial Arabic, using different words to convey the same or similar concepts.

One example is the term ‘resilience’ which is translated officially as ‘muruna’; a term borrowed from casual use and literally meaning ‘flexibility’. This conveys only one aspect of the technical meaning of ‘resilience’, not the adaptive process or of maintaining quality and equity of health services during crisis. During this process, we came to replace this term with many others, such as ‘adaptability’, ‘capacity’ and ‘functionality’, with a generous use of long sentences to explain the concept in context, while at the same time using the official term, ‘muruna’. After regular use, the exact meaning of ‘resilience’ was understood by our local partners, and we could shift to using the term, after having ensured that we all understand its meaning at the same level. 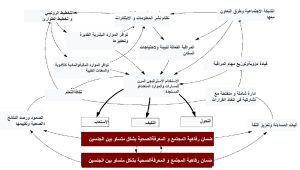 Another example is the term ‘governance’ which is translated literally as ‘hawkamat’. However, that term was not familiar to our local partners, either in colloquial Arabic or in Standard Modern Arabic. Following several meetings with partners, during which we discussed the resilience framework key informant interview guide, we decided to alternate between using the terms ‘idara’, which translates as ‘management’, and ‘hikim’ which translates as ‘ruling’. We had to combine the concepts of management of health services and decision-making to be able discuss governance in health system delivery.

We used this method for every node of the resilience framework, and we were satisfied with the results. The entire team – including the academics – acquired a unified understanding of the concepts we are dealing with, which we hope will give our field work more depth and relevance.