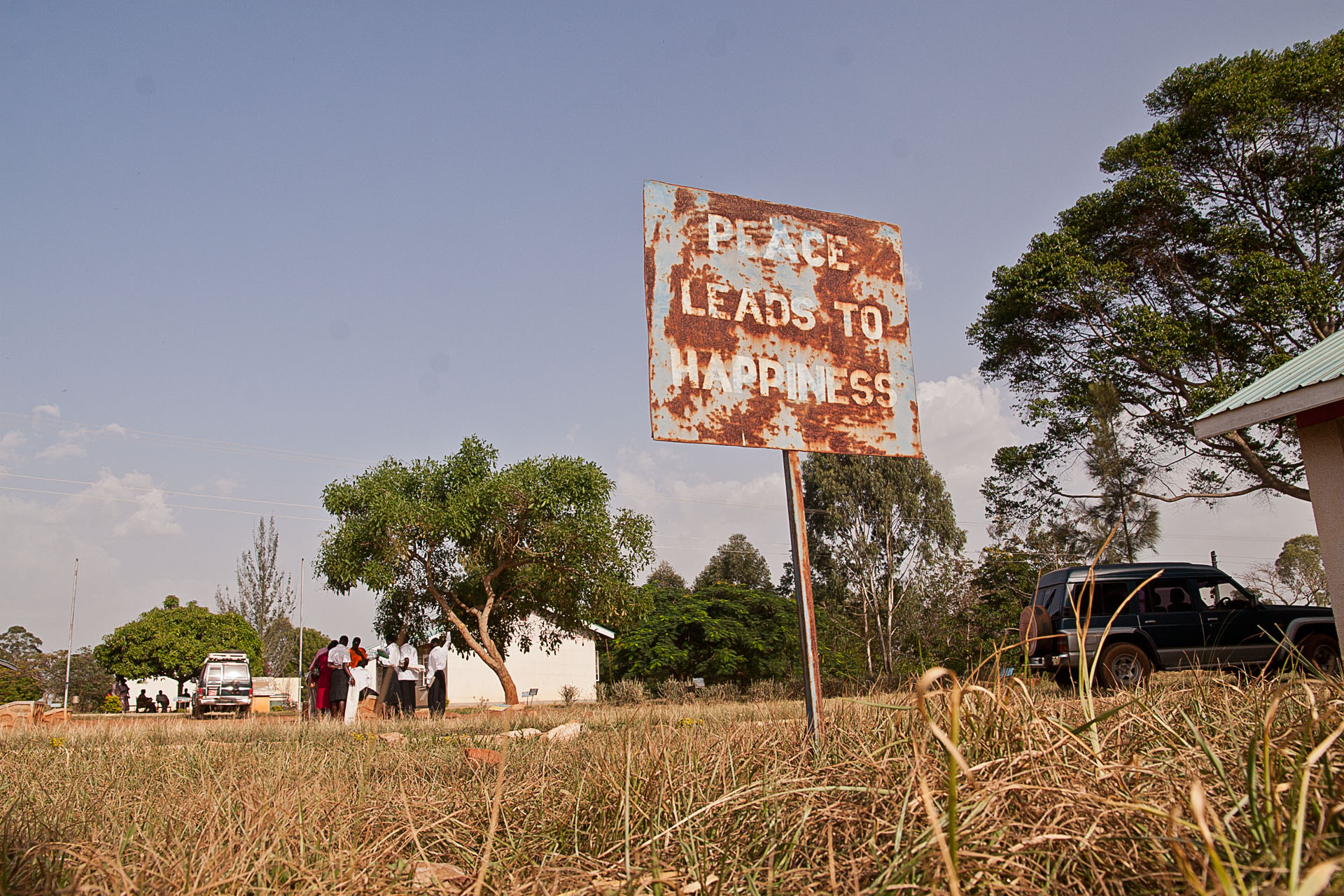 The armed conflict in Northern Uganda led to a large number of internally displaced persons (IDPs). After the government announced the declaration of free movement on 30 October 2006, a large number of IDPs left camps. Transition from camp life to post‐camp life has important implications for population well‐being. This paper uses the Ugandan National Household Survey conducted in 2005‐2006 and 2009‐2010 and a difference‐in‐differences method to estimate changes in IDPs’ well‐being measured by self‐reported heath as well as household food consumption. We do not find a significant effect of leaving camps on self‐reported illness and household food consumption but we find a significant effect on the choice of healthcare providers utilised. The postcamp effect was estimated to increase the use of non‐free health providers, an effect composed of more visits to informal providers and greater choice of formal private providers, when formal providers are utilised. Those findings shed light on policy‐relevant issues in the areas of land rights, recovery of public health systems and gender inequalities in well‐being.

You can download this South African Journal of Economics paper here.