Home | News and Events | Public health: my vocation, my nature 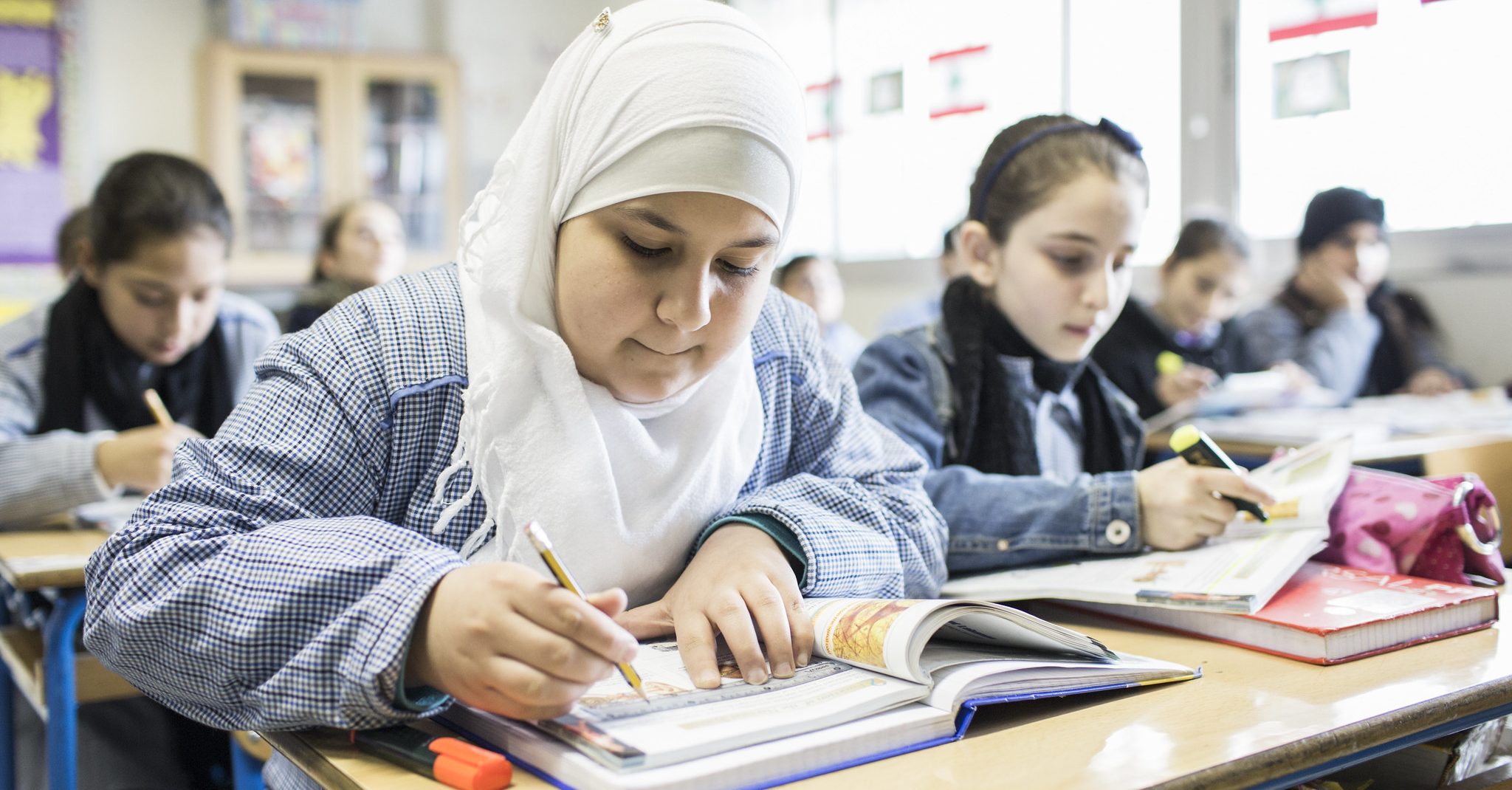 Public health: my vocation, my nature

Dr Rouham Yamout is part of the ReBUILD for Resilience team at American University of Beirut. She began her career in science as a general practitioner but later moved into public health. On International Women’s Day she tells us about her life as a scientist in Lebanon and how being female has impacted on her career.

Tell us about your career in science

I worked as a community doctor in a rural health centre in the south of Lebanon for 20 years when my children were small. While there I became increasingly interested in the social side of health. I loved my clinical work but felt that there was something more that I needed to understand. I came to realise that the social circumstances people live in and their economic situations determine their health, and I spontaneously became more involved in these social aspects of medicine and health care. I had studied some public health when I was a medical student, but when we are students we don’t appreciate the importance of the social sciences. We don’t understand their impact. By thinking about social factors I started to better understand my patients and became a much better doctor.

Then as my children grew up and moved away my home situation changed. I had the opportunity to change my own life and so moved to Beirut. I enrolled in a master’s in public health when I was 45 years old and quickly realised that this was my mission in life – the social aspects of well-being. It makes intuitive sense to me. The social circumstances of people, their place in society and the power relationships they are involved in are all very important and often explain illness more than bacteria and viruses ever could. And today I am still committed to this science of public health and research.

What prompted you to want to enter science in the first place?

From being a small child I knew that my vocation was to help people, and that led to my becoming a doctor – despite the fact that my whole family were engineers. I was the first in my family to go into medicine. I loved clinical science but I approached medicine as more of a human science than a strictly scientific science. My move into public health and health science, research and statistics came very naturally to me – it is my vocation, my nature.

In your experience, how have things changed for women working in and developing a career in science?

Some things have definitely changed for the better. Women are now more likely to be in leadership positions in academia, humanitarian organizations, international NGOs etc. We have a lot more women in our professional networks than before. Just 20 years ago teams were almost all men but now we have women at all levels, and in some domains of public health and research men are in the minority.

However, some things have not changed. Most people working in healthcare are female but the leadership roles tend to be allocated to men. Women still shoulder the double burden of their work and their home duties. I see colleagues with small children who are limited in what they can achieve – they have to be home for their children, they cannot travel for work because of childcare responsibilities, they put off having children for the sake of their careers etc. Men do not have the same problems.

Also, women are still more likely to be exploited; for their contributions to go unrecognized and without credit. I have been a victim of this throughout my career and have seen other women suffer the same. Women often have to prove themselves more than men; women can have a brilliant idea, something that is outside the box, but they do not always get the deserved credit.

Also, access to education is not always equal for men and women. Families with limited resources may prioritize their sons over their daughters when it comes to accessing costly education, such as training to become doctors. Also, families and Lebanese society at large encourage – either implicitly or explicitly – girls to choose ‘softer’, more flexible professions that do not impact on their commitment to family care. This makes a real difference to girls’ career choices.

When working in mixed teams many women in science are brilliant – outstanding in their reflections, in their logic, in their sensitive viewing of things, in their teamwork. However, they do not always profit from their skills and are often slower to advance in their careers than their male counterparts

What can we do to help address these problems?

I think that things are going in the right direction, but women in science need support. I lost one job when I took time off to give birth and I know that this still happens today. Women should be paid when they take maternity leave (I never was), guaranteed being able to come back to their jobs, and able to continue in their career advancement uninterrupted. I know that this happens in some countries, and some allow men and women to share maternity/paternity leave, but even in those countries women still shoulder the largest share of lost opportunities, especially if they are single parents. This must change. And then after the birth it should become common for men to take more responsibility for caring for their children – they should share the burden of raising their families so that women can have careers if they want them. This is not just in the sciences but across all professions, and again would benefit both men and women.

Also, too often we see power games being played out in workplaces – often men’s plays. I think that in some ways men see life and relationships very differently to women – much more about power and position – and that is not a good thing. Women may feel obliged to play the same games to be heard and to succeed but we should avoid doing that. It would be great if workplaces in general were more supportive and kinder places to work. That would benefit men as well.

You can read more about the American University of Beirut team and their ReBUILD work here.

Image: Fatima dreams of being a doctor, DFiD via Flickr [opens new tab]