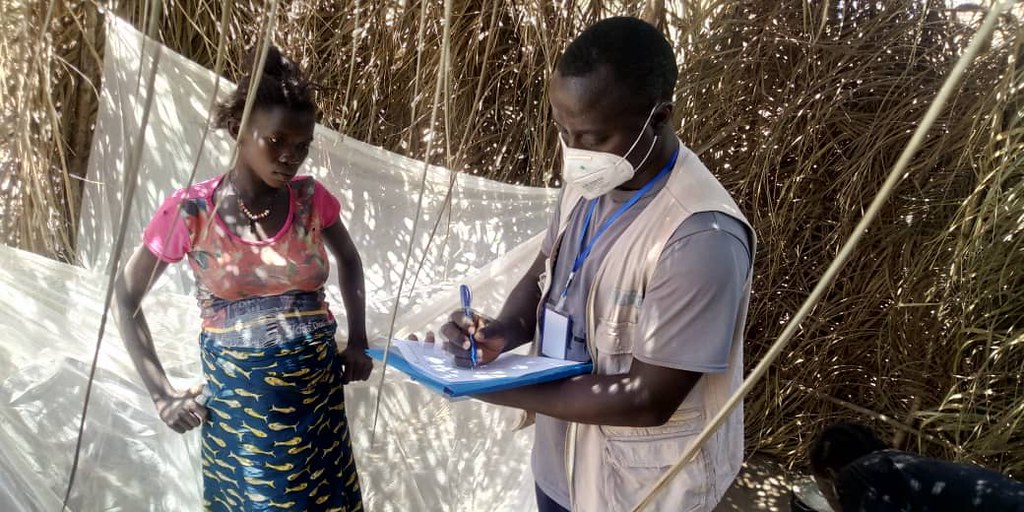 ReBUILD for Resilience partners, Queen Margaret University and Oxford Policy Management, have just published a paper which seeks to understand how health staff can be better motivated to work and remain in rural, under-served areas in Guinea.

‘How to attract and retain health workers in rural areas of a fragile state: Findings from a labour market survey in Guinea‘ [opens new tab] was written to inform the policy dialogue on strengthening human resources for health. Most countries face challenges attracting and retaining health staff in remote areas, but this problem is especially acute in fragile and shock-prone contexts, like Guinea, where imbalances in staffing are high and financial and governance arrangements to address rural shortfalls are weak. The objective of this study was to understand how health staff could be better motivated to work and remain in rural, under-served areas in Guinea. It also aimed to add to the limited research on human resources for health in francophone Africa.

“Attracting and retaining health workers in rural areas is a challenge faced by most health systems, and fragile settings such as Guinea face particular difficulties. This study is the first of its kind to investigate systematically the preferences and choices of health staff in Guinea, using a labour market survey and discrete choice experiment. We hope it will support not only improved local policy-making but also build the wider evidence base on what packages work for rural attraction and retention of essential health staff.”

The study highlighted some encouraging findings about staff satisfaction, including supervisory and non-financial aspects of their work. However, it also raised concerns around staff preparedness for their roles, future career intentions and informal charging. Options for better rural attraction and retention include offering upgrading and specialisation in return for rural service (especially for doctors); providing greater exposure to rural areas during training; increasing recruitment from rural areas; experimenting with fixed-term contracts in rural areas, especially for younger staff; improving working conditions in rural posts; and attracting staff with high intrinsic or external introjected motivation.

This study was funded by World Bank.